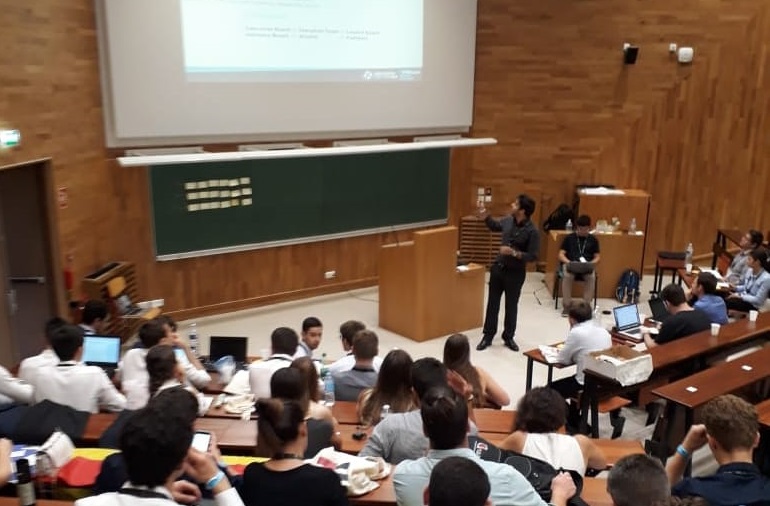 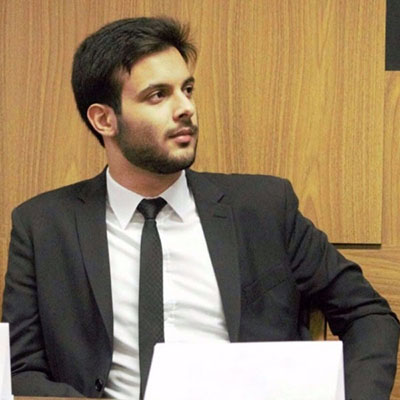 “All the models are wrong. Some are useful.” George E P Box

It is with this phrase that the Junior Enterprise Global Council and its 8 member Confederations began to rethink the organization’s decision-making system.

The need for this renewal originated through clear challenges, which can be summarized by these questions:

_How will we be in 2030?
Is the current model sustainable? It’s fair? Does it encompass all the major agents?
How will we organize ourselves with not only 8 but with 20 Confederations? And 50? 100?
What is the complexity of a global governance?
_

With this in mind, during 2018 and having concluded at the 3rd Junior Enterprise Global Forum in Lyon, the corporate governance project of the JE Global Council was done in a collaborative way with several layers of the Board: Council Board, Executive Board, Executive Team, Advisory Board and several Alumni of the global network.

Thus, with inspiration from the United Nations itself, a model based on decision-making groups and transfer of representation was established, in order to facilitate transparency, equity and follow-up of global projects.

Here are the elements of our new Governance Model

PS: It is important to emphasize the novelty in this aspect, in which each National Confederation of Europe has become part of the Global Council, which made us go from 8 to 18 Confederations composing the general assembly!

We believe the model is useful, an important step for the Global Council, and more than that, will play a key role in the intended outcomes for the future of the Global Network, mainly related to Global Growth.

What we learned in this process? There were three things:

Want to know more about these and other Global Forum news? 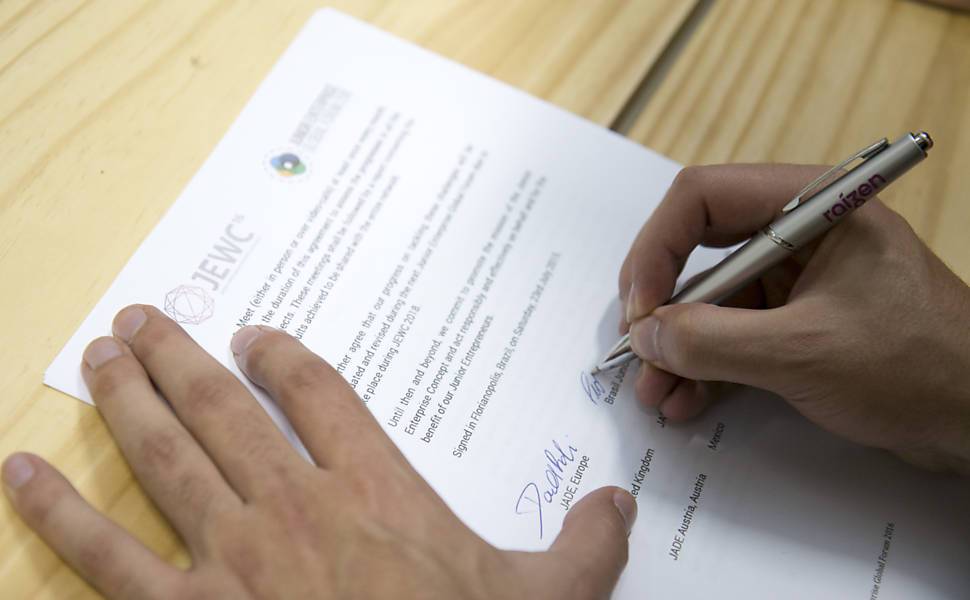 Want to receive news & opportunities from JEGlobal and partners in your inbox?

Find a JE Add or edit my JE